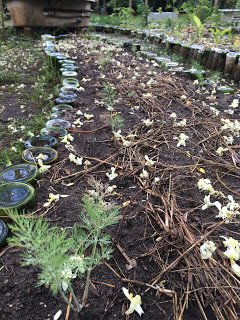 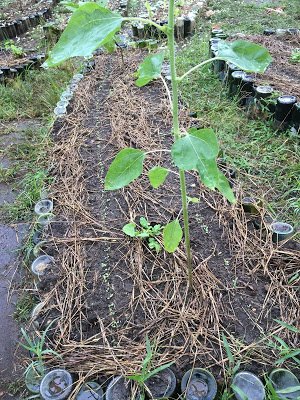 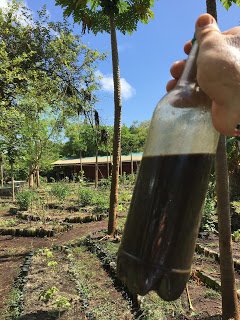 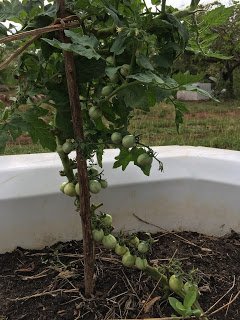 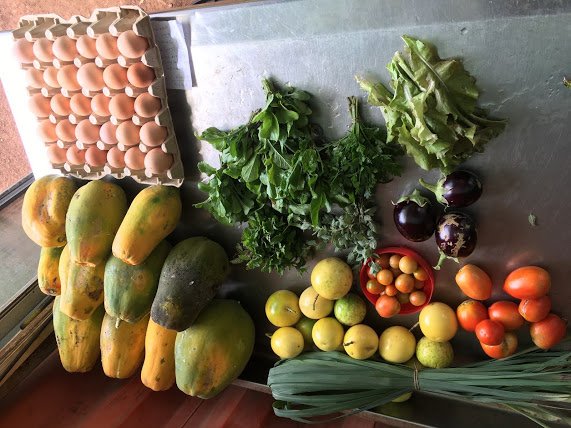 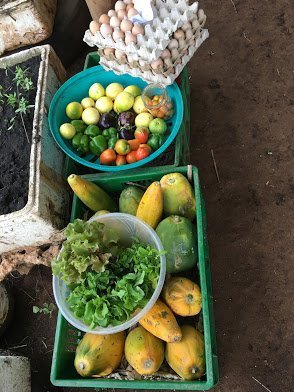 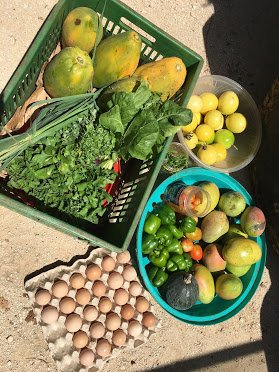 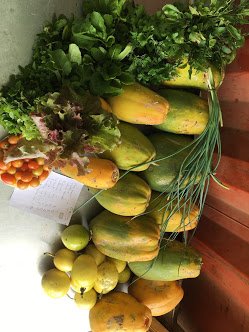 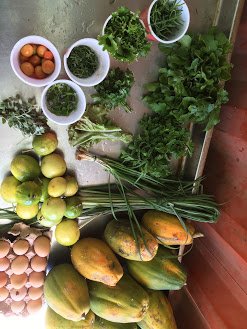 If one plants a variety of crops then no matter the season or the day there will ALWAYS be something to harvest, whether for subsistence (eating) or for selling. The above photographs are four harvest photos from the past week. Even though we are producing less ‘greens’ than the past months due to the dryer spell we have still been producing a good amount of Organic, toxin free, fruit and vegetables every day.. in some difficult conditions. 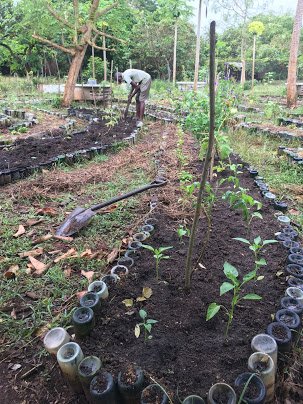 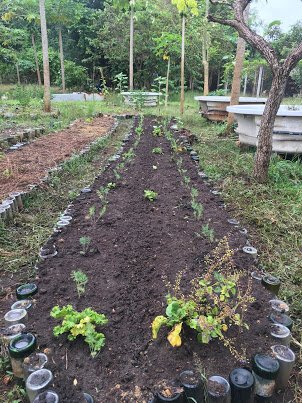 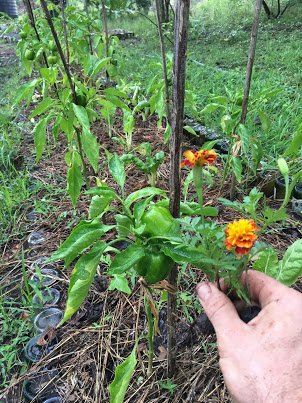 Marigolds, Above Left side Photo are most known as an Ornamental or Garden flower. They are far more useful than that though. Marigolds have a very strong smell and they are known to distract or deter possible pests from the farm crops. They are also proven to be effective in combating plant parasitic Nematodes which feed on the roots of plants causing stunted growth. This morning we planted out more Marigolds from Parent plants. Photo on the Right, this morning’s harvest. (9 Nov 2020)
November 9, 2020/by Atti
https://green.thesandskenya.com/wp-content/uploads/2021/04/nomad_recycling_1600_900.jpg 900 1600 Atti https://green.thesandskenya.com/wp-content/uploads/2021/01/thesandsgreen-300x140.png Atti2020-11-09 13:29:002021-06-12 12:10:22ORGANIC FARMING- November week 1(The onset of the rains)

ORGANIC FARMING- READYING FOR THE RAINS